The Top Advantages of XHTML5 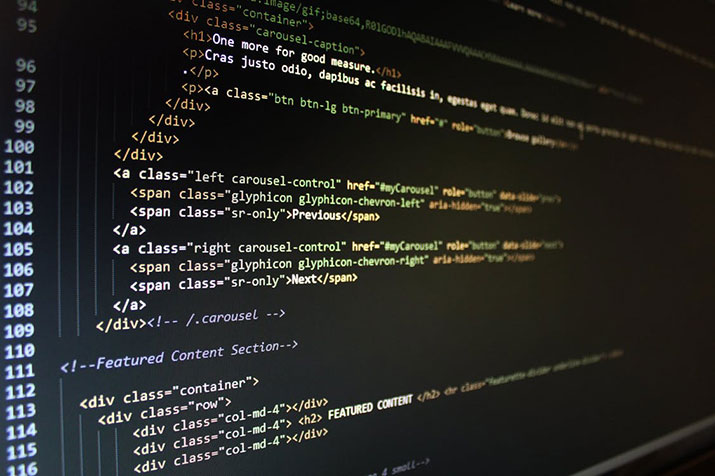 Due to the strict nature of the browser when parsing XHTML5 any errors or broken code will immediately case an error to show in the browser.

In other standards the browser will accept broken code without warning the developer. This often leads to cross browser bugs and broken pages on browsers that have not been tested. high quality well formed XHTML5 is more likely to work consistently across browsers and platforms as well as to be indexed correctly by search engines.

Since the browser will not render invalid XHTML5 it is possible for it to validate on the first try rather than having to go back and correct many errors that were not apparent before validation.

Applications and devices that allow greater accessibility will work better with high quality code that is not broken and has the correct attributes required to provide more information to such devices and applications. For example the alt tag on images will be used to assist visually impaired users in determining what the image shows.

Easier to maintain and reuse in the long run.

Programmers have long known that good coding standards allow easier maintenance later on. These standards are usually enforced by a compiler, but now with XHTML5 web developers can use the browser much like a compiler. This will allow other developers to know what is expected when coding in the XHTML5 environment thus reducing the number of differences between the code one developer write and another. Removing these uncertainties makes the code easier to read and update.

Creates a baseline for team work.

Can be manipulated with XML tools.

Since XHTML5 is also valid XML, any XML tools should work with XHTML5 in addition to XML

Using server side detected on browser features plain HTML5 can be served to devices or browsers that can’t process XHTML5.

Likely to be of higher quality than mal-formed web pages.

Since XHTML5 must be well formed it is high quality than other plain HTML pages.

Search engines may recognize the higher quality of well-formed XHTML5 and rank pages using it higher.