We wanted to spread the word about Mac4Lin or Mac for Linux. Apple was wise to begin basing new versions of its operating systems on Linux. This new Mac platform will certainly give Microsoft a run for its money.

Our testing has shown that Ubuntu Linux and the Mac OS are very similar. We recently found that you can make your copy of Ubuntu look and perform almost identically to the Mac OS.

The results are very pleasing, we love the wobbly windows and the general look of this theme. It looks just like the Mac Aqua theme. We are tempted to start offering custom built systems with the Mac OS themed Ubuntu preloaded as the operating system.

This certainly should be getting peoples’ attention since this OS is a free alternative to Windows. Ubuntu even comes with preloaded free office productivity software called Open Office. 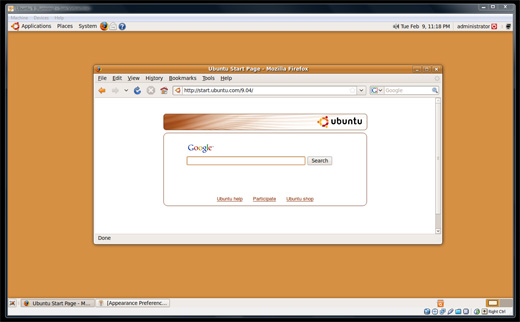 It’s also very user friendly and even gets automatic updates. We have been using Ubuntu as a testing system for several years now and haven’t run into trouble due OS failure. Also it has been improving steadily in terms of becoming even more user friendly than it already was as well as increasing compatibility and software options. This flavor of Linux is emerging as a promising competitor in the OS race. It’s a powerful server and professional workstation OS and everything in between. 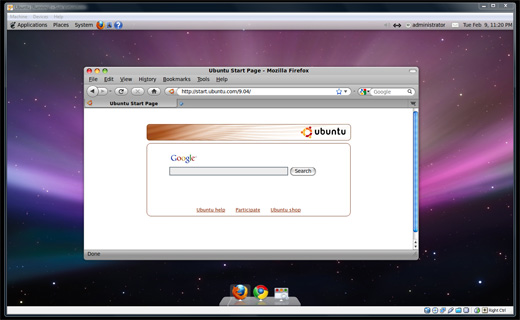 The only trouble with Linux is getting the system configured the way you need it. However, It is completely solid and stable thereafter and does not seem to degrade in the same way as Windows does over time.

Get everything you need to add the Mac Aqua theme to your copy of Ubuntu (or possibly other Linux flavors) here.